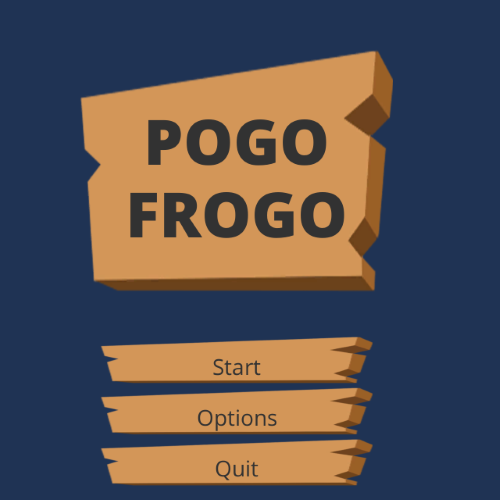 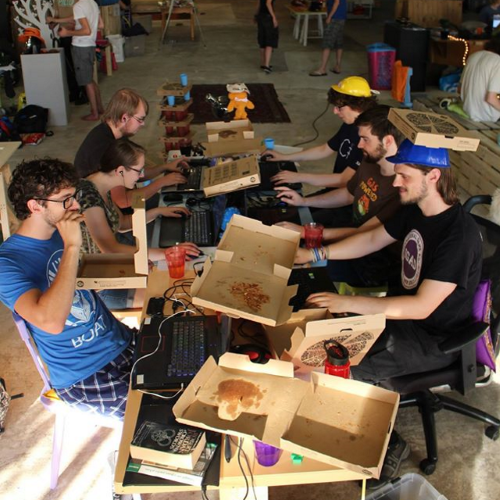 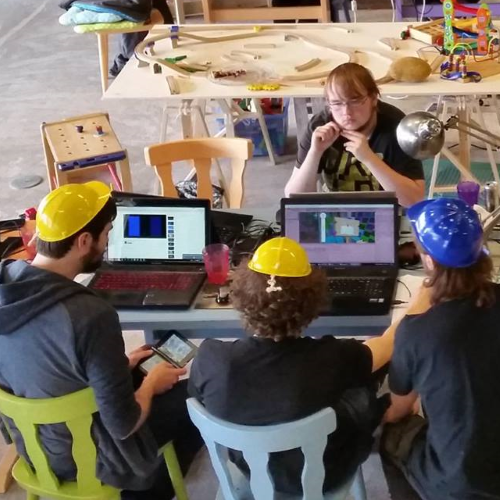 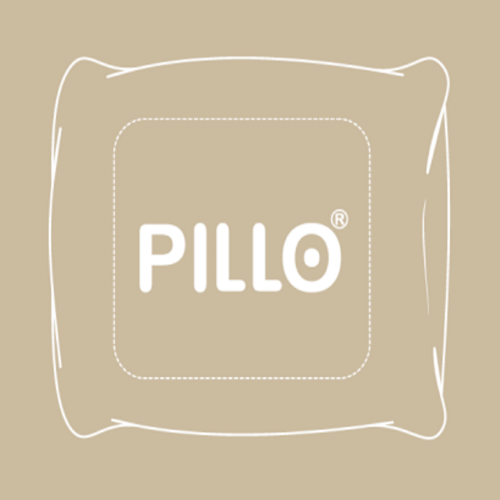 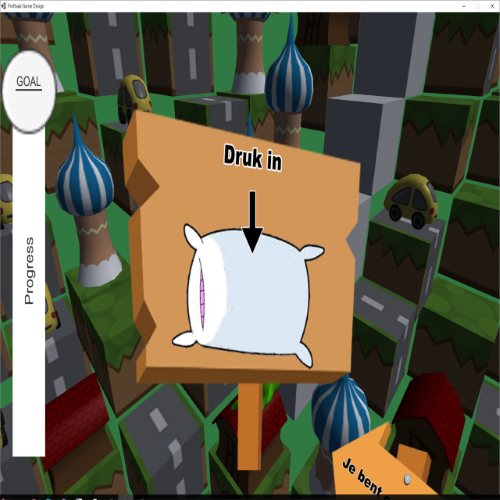 The Pillo Summer Jam in 2015 is the very first Game Jam I've ever attended.

Our very first step was to pick our target audience from three audiences that we had to make a game for. Everyone in my group agreed to pick the physiotherapist as the target audience. I had no problem with this, so we moved onto the next order of business.
We wanted to make a game that was easy to play, but also easy to change depending on the patients needs.

Our team consisted of two programmers ( one of which was me ), two artists and two designers. I did not know anybody of my group beforehand, but luckily they all knew eachother and did the same education so they all knew what to expect from one another.
The second day the physiotherapist came by to check our game out and give feedback. He liked our game and concept alot and he was very enthusiastic.

We eventually placed second and I am very proud of this achievement, seeing how this was my first Game Jam and I didn't have alot of experience with creating games and the other programmer had never used Unity before. Later on the physiotherapist contacted us because he had an interest in our game.