Mobile game about spreading your idea. 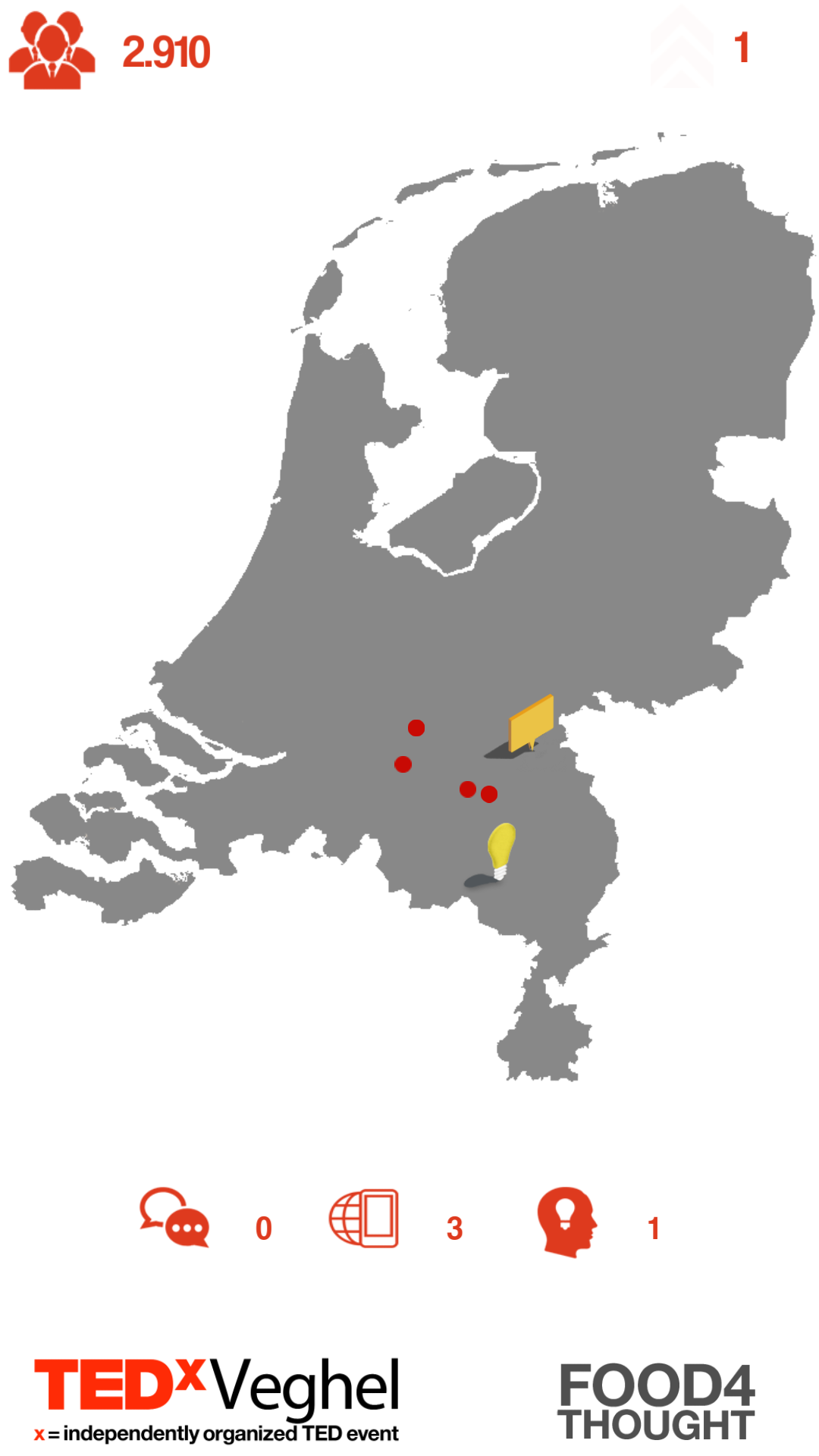 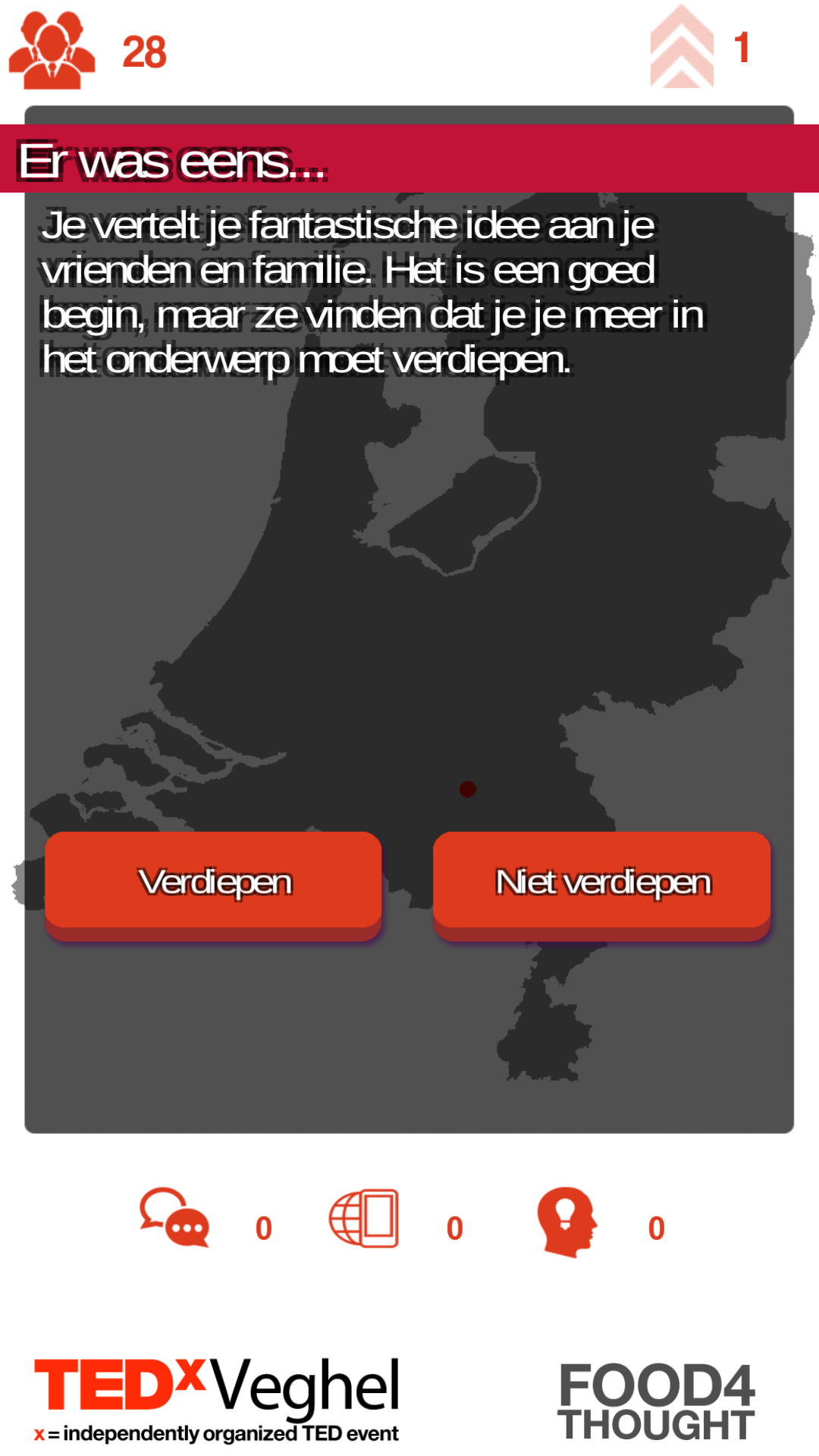 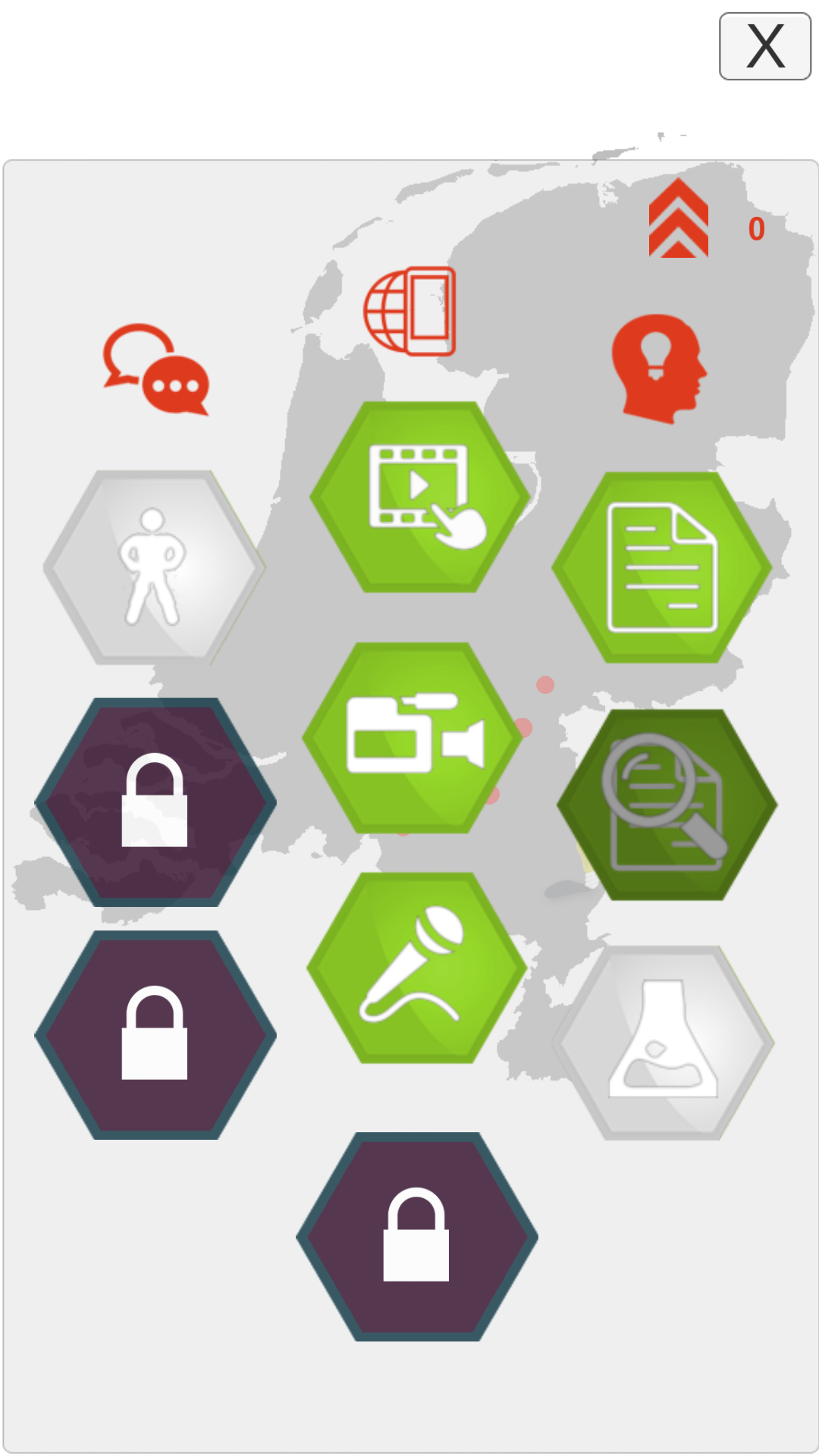 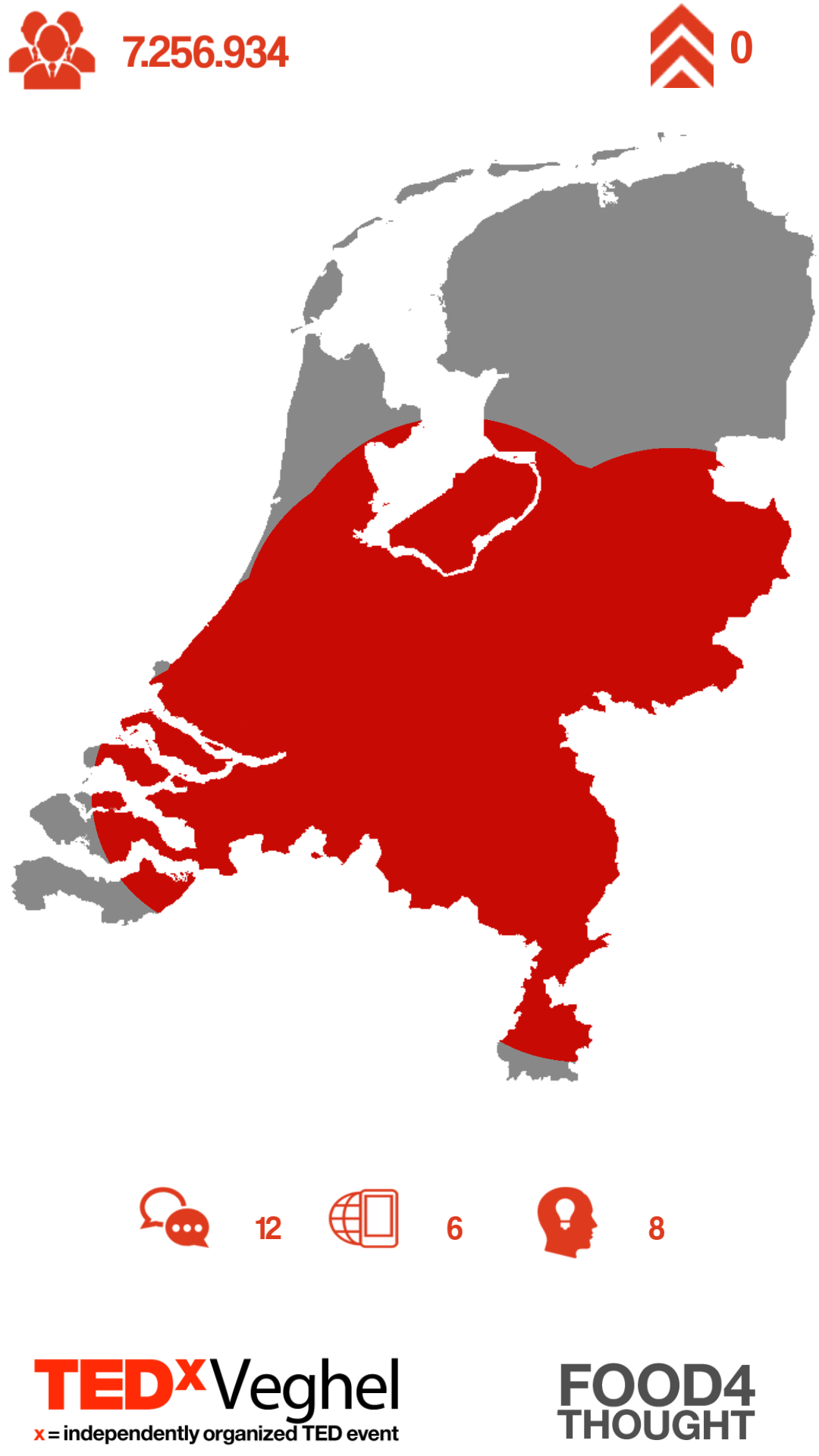 This is the latest school game project I've made.

Concepting
Concept took a really long time, because we've had a really cool idea, but because there were two groups for each client we had to choose a different topic, so she would have two different games.
The concepting phase took about half of the entire project duration, because we had some cool ideas, but the client didn't fully understand what we meant. This kept going on for a while until the prototype made it more clearer what we wanted to make. After seeing this she was enthusiastic and so our morale went up.

Developing
Development went pretty smooth overall. Tasks were assigned properly and everyone knew what was expected of them. However it was not uncommon that people were having too much fun and became quickly distracted and started doing other stuff.

Current situation
The game was released to the client a few months after finishing the school project, because there were some small bugs left to fix and nobody had time. There are several different versions. You can see them on the bottom of the page.

Reflecting
I learned alot from this project. I learned about extending the Unity Editor for custom scripts and alot about talking with a client. I am very happy with the outcome of the project and am very proud of our game.

Note: Unity Webplayer does not work on Google Chrome.

Click here to view it on the Play Store. 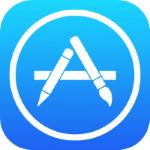 Click here to view it on the App Store.